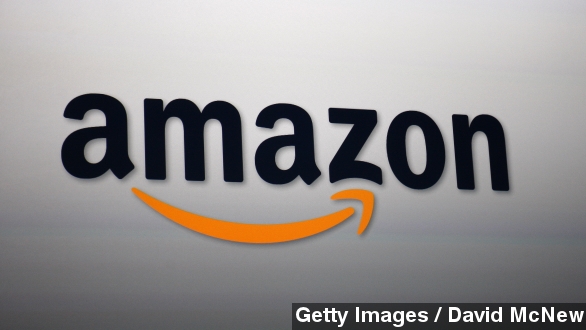 Amazon might be launching a free, ad-supported video streaming service in addition to its Prime Instant Video service.

Netflix, Hulu and Amazon have changed the way we consume our favorite shows, and the transition might not be finished yet.

This most recent report adds to one The Wall Street Journal posted in March, saying Amazon was considering a move like this. But a spokeswoman for Amazon said - at the time - they had no plans to offer a free streaming service.

Amazon responded to the latest report with a statement to multiple outlets including TechCrunch saying it has "not announced any plans to offer an ad-supported video streaming service."

Which Engadget points out, "that doesn't mean that it won't, though, so let us translate that into non-PR-speak for you: 'No comment.'"

The service, if it truly is coming, would attack the current video streaming services from a new angle and could result in some new Prime subscribers for Amazon.

Netflix has long dominated the streaming market, making up about 90 Percent. Most all of the rest is controlled by Hulu Plus and Amazon Prime.

The new service would make Amazon's streaming service more like Hulu, which allows users to access some of its content free with ads.  However, Hulu also plays ads to paying subscribers.

Amazon has not officially disclosed its number of Prime subscribers, but an analyst from RBC Capital has estimated it may be as many as 50 million globally.