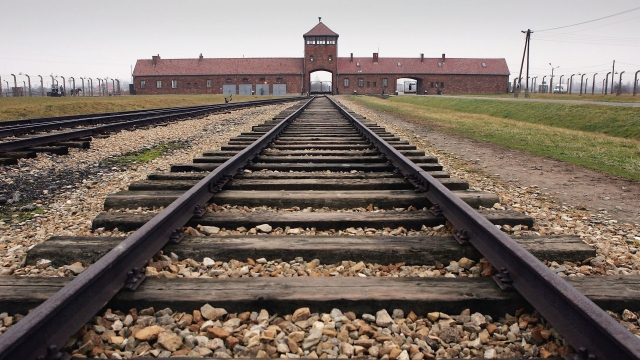 The products caused an uproar online after the Auschwitz Memorial tweeted about them Sunday.

Amazon has pulled Christmas ornaments and other merchandise from its site that feature images of the Auschwitz concentration camp.

The products caused an uproar online after the Auschwitz Memorial tweeted about them Sunday. The merchandise also included bottle openers and a mouse pad depicting the Nazi concentration camp.

The Auschwitz Memorial called the items "disturbing and disrespectful" and called on Amazon to remove them immediately.

Not long after, a spokesperson for Amazon told CNN the products had been removed. The spokesperson said, "All sellers must follow our selling guidelines and those who do not will be subject to action, including potential removal of their account."

The Auschwitz Memorial also asked Wish Shopping to take similar ornaments off of its website. As of Monday morning, the products were still available.