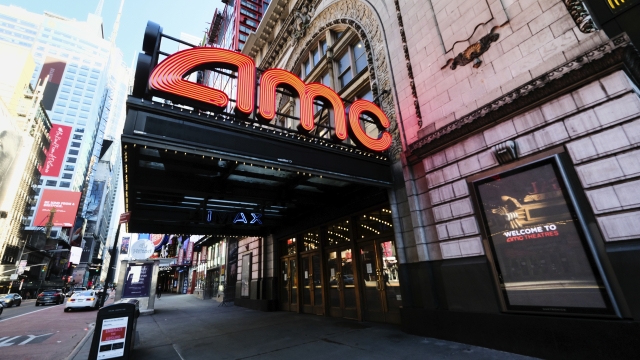 AMC is hoping to have two-thirds of its locations reopened by September 3.

The silver screen is coming back to life as AMC Theatres plans to reopen cinemas this week.

The theater chain said it will open 100 locations Thursday. The company will mark its 100th anniversary with "1920 prices," charging a mere 15 cents to see a movie.

After closing due to the pandemic in March, AMC has pushed back its reopening several times and has reported billions in losses.

However, the company is pushing ahead — hoping to have two-thirds of its theaters reopened by September 3.