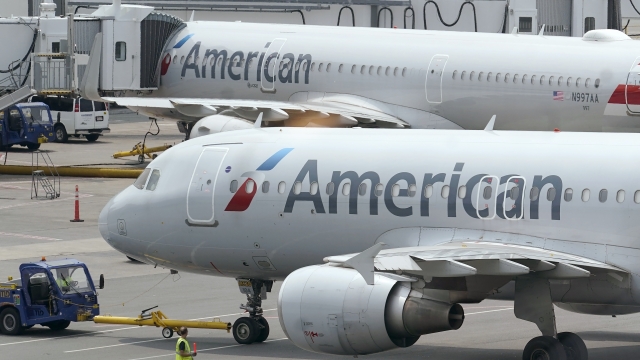 The company's CEO is expected to tell lawmakers Wednesday that the company plans to hire 18,000 workers next year.

Major airlines like American, Southwest, Delta and United will speak with the Senate Transportation Committee Wednesday afternoon to examine the industry. The Senate committee will be asking for an update on the $50 billion in aid airlines received during the pandemic.

Restrictions imposed by the U.S. and other countries bring new worries for a tourism industry that was just starting to get back on its feet.

Meanwhile, American Airlines says it's going to aggressively hire workers to keep flights operating smoothly. The company's CEO says they're trying to prevent the serious delays as a result of labor shortages a few months ago.

Similar shortages resulted in major flight delays and cancellations for Southwest and Spirit Airlines this year.