American And Delta Suspend Flights To China Over Coronavirus 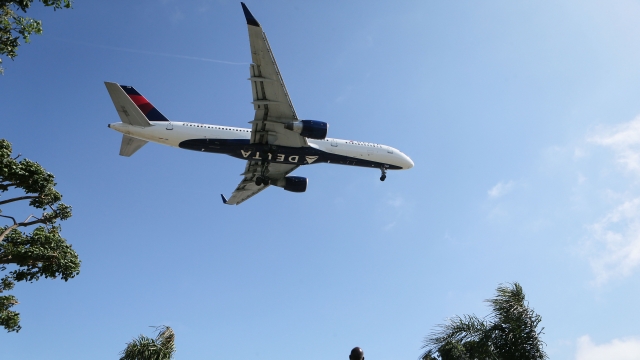 The coronavirus has killed hundreds of people in China and has spread to over 20 countries.

Delta and American Airlines are temporarily suspending all flights to China as the U.S. sees more cases of the coronavirus.

Delta says its final flight to China will leave Monday and the last flight out of China will be two days later. It won't resume service to the country until May 1.

American Airlines says its suspension will last through March 27. The company said it based its decision on the updated U.S. travel advisory to China.

The U.S. State Department raised its advisory for China to Level 4 — Do Not Travel on Thursday. The update came after the World Health Organization declared a public health emergency of international concern over the deadly outbreak.

The virus has killed hundreds of people in China and has spread to over 20 countries.