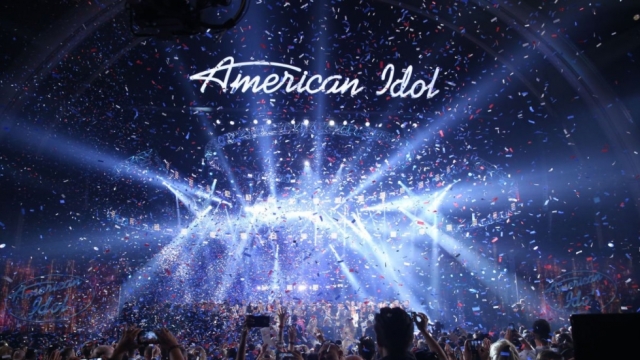 The singing competition show originally aired on Fox for 15 seasons.

You barely had time to miss it, but "American Idol" is coming back to TV. And it's going to be on ABC.

The singing competition show ran for 15 seasons on Fox. It crowned its final winner in 2016, after several years of declining ratings.

Afterward, one of the show's producers, FremantleMedia, started shopping a revival of the series to other networks, and ABC outbid Fox for the rights.

NBC, which is currently home to "The Voice," was also reportedly interested in picking up "Idol" at one point. But it ultimately decided having two singing competition shows was one too many.

"ABC is the right home to reignite the fan base. We are thrilled viewers will once again share in these inspiring stories of people realizing their dreams," ABC Entertainment President Channing Dungey said in a statement.

There's no word yet on who the judges and host will be for ABC's version of the show.

It's Official: 'Will & Grace' Revival Is On NBC's TV Schedule

The revival will premiere in fall 2017 with all four original actors reprising their popular roles.

But former host Ryan Seacrest is already a member of the ABC family. He recently became a co-host on "Live With Kelly and Ryan."

ABC will debut the competition show sometime during the upcoming TV season, but insiders tell Variety the network is looking to air the show on Sundays in the spring.

ABC currently airs "Once Upon a Time" and "American Crime" on Sundays, but as of Tuesday, neither show has been renewed for another season.