Suspect Charged In Brutal Death Of American Tourist In Caribbean 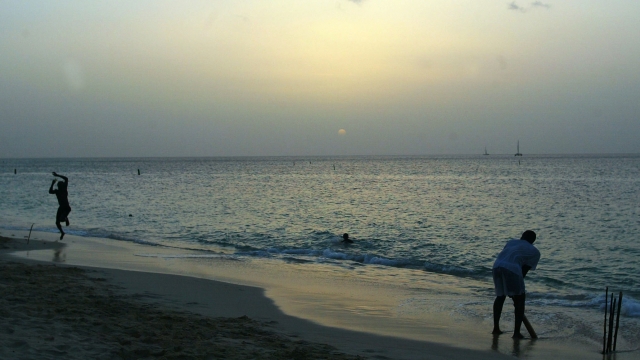 Authorities say an Atlanta woman was attacked on a Grenada beach. A suspect has reportedly been charged.

Authorities say a suspect has been charged in connection to the death of an American woman on a Caribbean beach.

According to authorities, Georgia resident Jessica Colker was attacked with a cutlass, or a machete-like weapon, while she was vacationing in Grenada. A WSB-TV reporter tweeted that police announced she died from an "extensive skull fracture and asphyxia."

Colker worked at Children's Healthcare of Atlanta as a physician's assistant for a pediatric anesthesiologist. A friend described her as a kind and passionate person.

"She was just a beautiful soul. She was such a great friend," said friend Sara Greene.

NowGrenada.com reports the suspect has a criminal history that includes robbery and rape.