This Year Americans Are Most Stressed About Gun Violence, Health Care 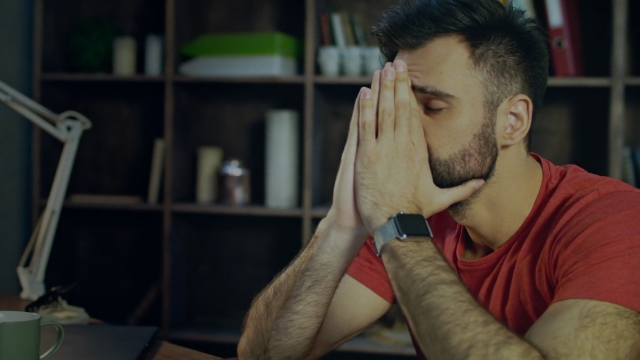 Americans are stressed — about big universal issues like gun violence and health care.

Each year, the American Psychological Association conducts the “Stress in America survey”. Dr. Valie Wright, Clinical Psychologist and Director of Research & Special Projects for the APA, is part of the team that conducts the research. She says the national news has led to a shift in what's stressing us.

Nearly 7 in 10 adults (69%) say that health care is a significant source of stress. 64% say the cost of health care is stressful. Almost 2 in 5 adults (38%) say they or their family have struggled to pay for health care services.

The Difference Between Holiday Blues And True Anxiety Or Depression

There's a difference between feeling down or stressed around the holidays, and an actual mental health condition. What can you do to help with either?

"Individuals with private insurance report higher levels of stress than individuals on what we refer to as public insurance, like Medicare, Medicaid, the V.A. system. So it's really around, I think, uncertainty and particularly uncertainty around how they're going to pay for things," Dr. Wright told Newsy.

"When we looked across ages, there were no differences. So last year, it really seemed to be young people that were reporting stress or mass shootings. This year, it seemed to be everybody across the age span really saying that mass shootings were a significant source of stress," Dr. Wright said.

So how can Americans manage that stress? Psychologists say it's important to take proactive steps to protect your mental health — like avoiding self-isolation, and monitoring your physical wellness such as sleep quality and diet.

This mental health training isn't like a CPR class. Students don't learn linear skills to perform on mannequins. Instead, they run simulations.