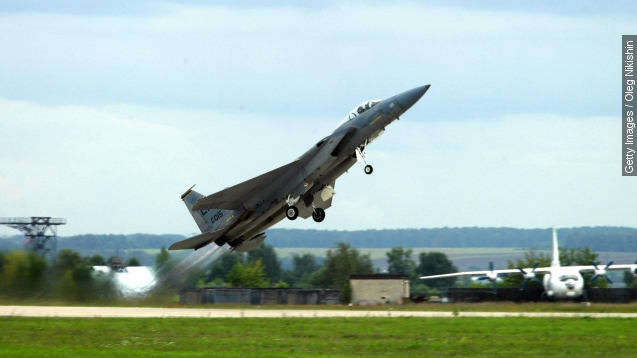 Russian airstrikes in Syria have killed at least 200 civilians in recent months, according to Amnesty International.

Amnesty International says Russian airstrikes in Syria have killed at least 200 civilians in recent months and suggested those actions could amount to war crimes.

The report also accuses Russian authorities of attempting to "cover up civilian damage" in two separate attacks. (Video via Ministry of Defense of the Russian Federation)

Russia claims its air raids are only targeting ISIS and what it considers other terrorist groups.