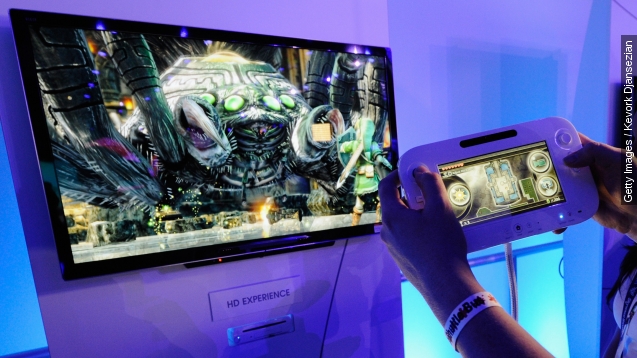 If the rumor that Nintendo's next console will run on Android is true, it could attract the third party developers the company desperately needs.

After the colossal disappointment of the Wii U, the increasingly cash-strapped Nintendo may be calling in the big guns: Google.

A report from Nikkei, a respected Japanese business newspaper, says Nintendo is planning to use Android as the operating system for its next gaming console, currently codenamed NX.

The paper cites an anonymous source and nothing has been confirmed by Nintendo, but the rumored plan actually makes a lot of sense.

For one thing, the Mario developer has already announced a partnership with DeNA to make games for mobile devices. If Nintendo bases its next console on Android, that would only lead to more cohesion between its products.

Nikkei says the lack of third parties making games for the Wii U is a big motivator for the switch. The console is just too different from its rivals to make developing games cost effective.

And the fact that Nintendo has to worry about this now shows how much the industry has changed. Nintendo used to be able to relay solely on the strength of its first party properties like Donkey Kong.

But many of the best-selling games of 2014, such as "Grand Theft Auto V" and "Call of Duty: Advanced Warfare," never made it to Nintendo's system, and the company has to know their limited library of games is hurting their hardware's sales.

Using Android could open the console up to a wider array of software developers, but Nintendo needs a hardware update too. The processing core of the Wii U is only half as powerful as the Xbox One and PS4.

And implementing Android instead of making something entirely new could help offset the costs of that hardware update.

Although, basing a console on another company's OS doesn't exactly scream "classic Nintendo," so the NX could have a completely different strategy behind it than we realize.