Not Quite 'FarmVille': An Orwellian Dystopia Is Becoming A Video Game 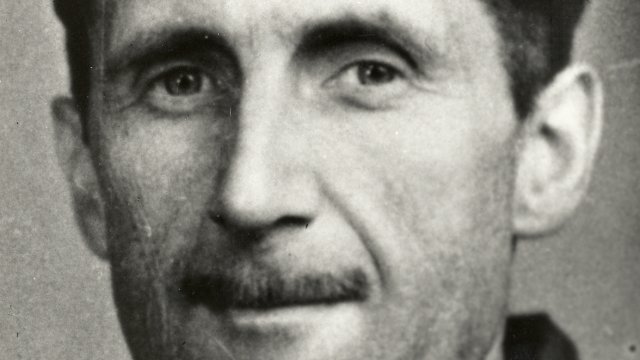 The "Animal Farm" video game is being described as a narrative-based adventure-tycoon.

Branch of the National Union of Journalists

Popular forms of mass media like films and television shows have gotten noticeably more political in recent years. Video games are no exception.

Based on a dystopian critique of Communist Russia, the "Animal Farm" video game — approved and supported by Orwell's estate — is expected to be an "adventure-tycoon" style game. And of course, it's going to be very heavy on the politics.

Veteran game developer Imre Jele told GamesIndustry.biz, "It's our job to make a statement and I wish more games did so." Jele grew up under a communist regime and said his experiences added to the personal challenge of adapting Orwell's novel.

And "Animal Farm" the game could take advantage of its political statement. Orwell's other dystopian classic "1984" saw a spike in sales after President Trump's inauguration.

The "Animal Farm" video game will also join a long list of politically motivated games on the market. Notable games include the award-winning "Papers, Please" — which simulates the job of an immigration inspector in a communist state — or "Orwell: Keeping an Eye on You" — another Orwellian title about terrorism and privacy.

Back in 2007, the "genre" of politically philosophical video games found mainstream success in "BioShock" — a series that used its fictional settings to explore the political philosophies of objectivism, communalism and American exceptionalism.

Since 2015, the franchise has sold more than 25 million copies.

But explicitly or not, games have been making political statements almost since their inception: 1989's "SimCity" used conservative economic theory to develop its model of taxation.