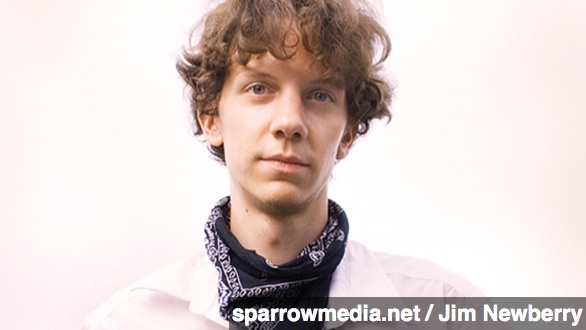 Internet activist and hacker Jeremy Hammond was sentenced Friday to the maximum 10 year prison term for hacking into the web intelligence firm Stratfor.

Hammond pled guilty in May to one count under the Computer Fraud and Abuse Act, for stealing emails and credit card numbers from Stratfor’s databases. (Via Ars Technica)

During the Stratfor hack and other attacks, Hammond worked with Hector Monsegur, perhaps better known as Sabu, who at the time was working as an FBI informant. (Via Softpedia)

This revelation led Hammond and others who have been watching his case to wonder if he was unwittingly taking direction from the FBI when he hit targets Sabu suggested, which included foreign government websites. (Via Sophos)

Techdirt points out the information he gleaned ended up in the FBI's possession.

In an interview with The Guardian before his sentencing hearing, Hammond said he believed his trial was an effort by the government to squash political hacking.

"They have made it clear they are trying to send a message to others who come after me. A lot of it is because they got slapped around, they were embarrassed by Anonymous and they feel that they need to save face."

Hammond called his hacks activism, or at worst acts of civil disobedience. Judge Loretta Preska accused him of "causing mayhem" and "widespread harm."

Hammond isn't without his supporters, though. Before the hearing, programmer and activist Richard Stallman wrote a letter to Preska advocating Hammond's sentence be reduced to community service. (Via VentureBeat)

And when Hammond was sentenced anyway, WikiLeaks promptly published the more than five million Stratfor intelligence emails that landed him in court in the first place.

Hammond's sentence calls for 120 months of incarceration followed by three years supervised release, during which his internet activity will be monitored and investigated.