Anton Yelchin's Parents Settle With Carmaker Involved In His Death 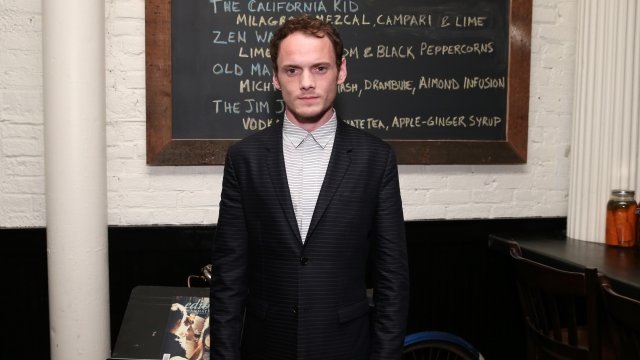 The "Star Trek" actor died in 2016 after his Jeep Grand Cherokee rolled down his driveway and trapped him against the entrance to his property.

The parents of the late actor Anton Yelchin settled their lawsuit against the makers of the car involved in their son's death.

The "Star Trek" actor died in 2016 after his Jeep Grand Cherokee rolled down his driveway and trapped him against the entrance to his property.

It was later revealed Yelchin's jeep was part of a Fiat Chrysler recall affecting more than 1 million vehicles.

The actor's parents filed a wrongful-death and product-liability lawsuit against the automaker. It's unclear what the settlement is, but his family is putting the money toward the filming of a documentary on Yelchin's life and the Anton Yelchin Foundation.

His final film, "Thoroughbreds," was released in theaters earlier this month.