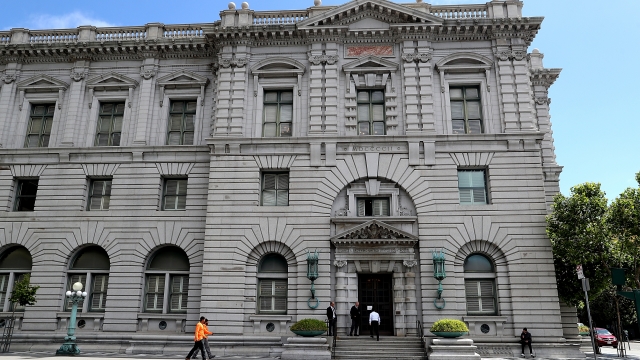 The judges said the case was "compelling," but two out of three said it's out of the court's jurisdiction.

A federal appeals court on Friday dismissed a case brought by 21 children and young adults who sought to force the government to do more about climate change.

The lawsuit was originally filed in 2015 under President Obama. It says the government has ignored and even encouraged climate change, violating people's constitutional rights to life, liberty and property.

The dissenting judge argued, "It is as if an asteroid were barreling toward Earth and the government decided to shut down our only defenses. Seeking to quash this suit, the government bluntly insists that it has the absolute and unreviewable power to destroy the Nation."

The legal organization supporting the young plaintiffs says it will request a review from the full 9th Circuit court.