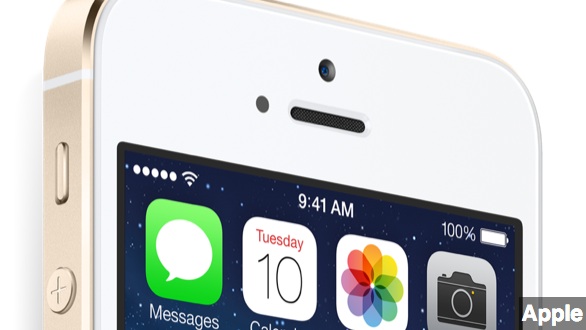 Apple is now directly selling an unlocked iPhone not tied to any carrier. It's priced the same as the other unsubsidized models.

The phone isn't tied to any carrier subsidy and will run on many of the GSM networks around the globe, as long as they offer compatible nano-SIM cards.

The phone is available now in Apple's online store in its full range of colors and storage capacities. It uses the same pricing model as Apple's other noncarrier options.

It's not actually the first straight-from-Apple unlocked version. The T-Mobile carrier version of the 5s shipped without any network restrictions — using it on other GSM networks is just a matter of switching SIM cards.

"There had been some early confusion about the issue, as Apple initially listed some iPhone 5s models as unlocked leading up to the launch, but the company removed that text at launch time." (Via MacRumors)

So all Apple has really done is clarified how its different models work and started offering a straight, unaltered iPhone.

Sill, 9to5Mac says, "for frequent world travelers, this option is worth looking into."

A potential downside: Shipping estimates are longer than those phones tied to carriers. Unlocked phones also won't be available in Apple's physical retail stores for a few more weeks.