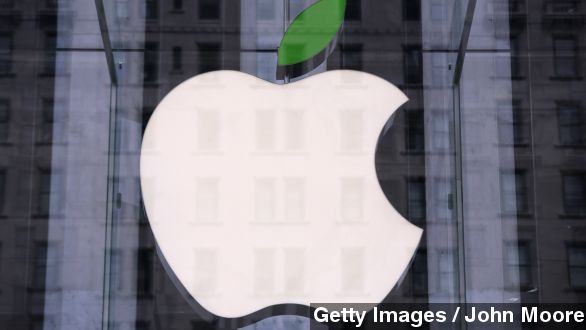 Apple will likely be using Semetric's technology to enhance its Beats Music streaming service, which is scheduled to relaunch this year.

AppleInsider suggests Apple plans to use Semetric as an in-house analytics dashboard that can also be used for other Apple content like apps, movies and iBooks.

Neither Apple or Semetric has officially confirmed the purchase, but outlets are noting Semetric's address was changed in public documents to the same address as Apple Europe Limited.

Apple released a statement saying, "Apple buys smaller technology companies from time to time, and we generally do not discuss our purpose or plan."