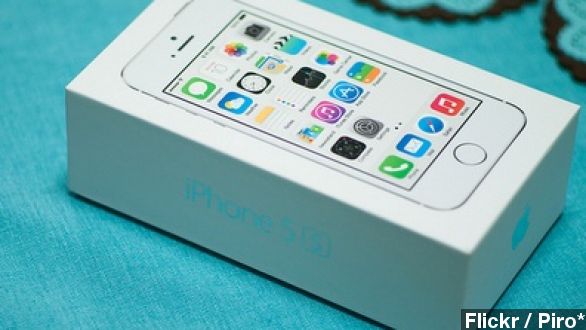 Apple said it hadn't known about an NSA program allowing the agency to spy through Apple products and will work to improve product security.

​Apple says it has never worked with the National Security Agency to grant it access to any of Apple's products.

This after newly revealed documents disclosed an NSA program called Dropout Jeep. Among other things, Dropout Jeep reportedly allows the NSA backdoor access to Apple products, including the iPhone. (Via TechCrunch)

Not a comforting thought. Apple's statement on the news said it was unaware of the program and will work to improve product security.

"We will continue to use our resources to stay ahead of malicious hackers and defend our customers from security attacks, regardless of who's behind them." (Via CNET)

The leaked documents also claim the NSA has a 100 percent success rate for putting spyware devices into iOS devices. But how is this possible?

The Daily Dot reports the NSA would need physical access to the software to install the agency's spyware, which it can do by intercepting shipments.

Applebaum said, "Either [the NSA] have a huge collection of exploits that work against Apple products, meaning they are hoarding information about critical systems that American companies produce, and sabotaging them, or Apple sabotaged it themselves."

However, a writer for ZDNet gives Apple the benefit of the doubt, saying it would be against the company's interests to give the NSA a backdoor as it would open up the company to other hackers.

Regardless, The Wall Street Journal reports the leaked document was dated October 2008, which could mean the spying methods described only work for older devices.