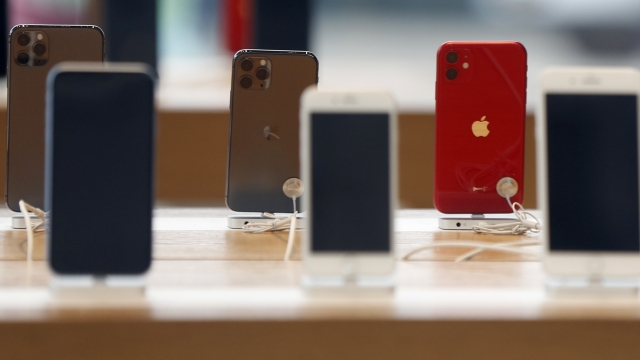 Apple and Google said the contact tracing software they're working on will collect data using Bluetooth, not GPS tracking.

Apple and Google have developed a COVID-19 tracking system that would alert people if they've been in contact with the virus — but they'll ban the use of location tracking in apps that use it.

On Monday, Apple and Google released new details about the joint Exposure Notification API software. It can be used in iOS or Android apps that would alert people if they have been in contact with someone who has tested positive for the coronavirus. The feature will be optional to use.

The companies said the data would be collected using Bluetooth every 10-15 minutes so it can avoid GPS tracking.

Privacy advocates previously raised concerns about the feature possibly revealing the identities of infected people or leading to false self-diagnoses.

Around the world, the software will only be available for one official app per country. But local governments in the U.S. can decide how they would like to use it.