Apple Has A Record Amount Of Money In The Bank 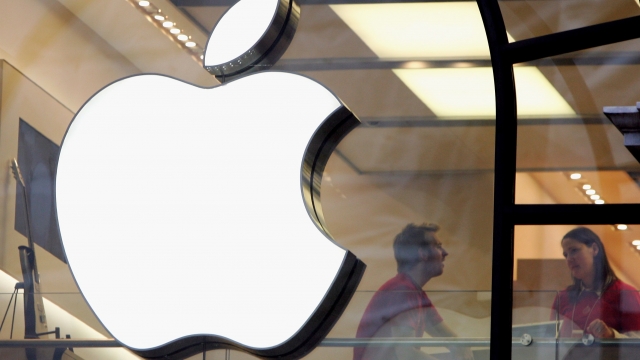 Apple's cash pile hit over $250 billion in the second quarter, setting a record for the company.

Apple has a lot of money.

That might not come as much of a shock, but Apple's second quarterly report shows its cash hoard has hit $256.8 billion.

That's more than the entire market value of General Electric or Walmart.

How did the tech giant do it? Well, Apple is pretty conservative when it comes to its investments and boosting stock prices.

Apple Wants To Make Your iPhone A Lot More Eco-Friendly

The company eventually wants to stop mining the earth for minerals and use recycled ones instead.

Buybacks are when a company buys its own shares to make fewer available on the market, thus increasing the value. Dividends are earnings a company gives to its shareholders.

But current CEO Tim Cook is slightly more generous when it comes to shareholders. He's also been more liberal with investments and acquisitions. Apple bought Beats Electronics for $3 billion in 2014.

The cash pile is a record for the tech company. Most of the money is held in offshore accounts because taxes are lower than in the U.S.

But President Donald Trump proposed to slash taxes for businesses in April. Cook said if that happens, the company would bring money back to the U.S.