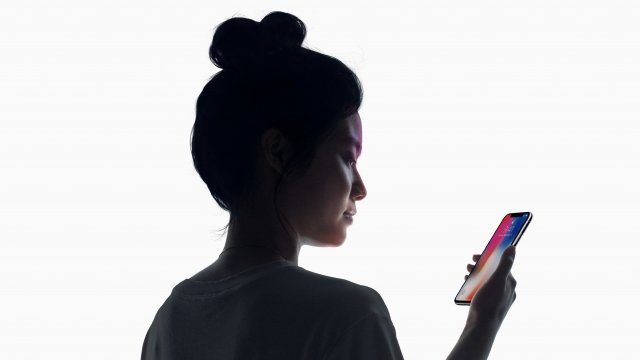 The data is taken from Apple's ARKit — not Face ID.

As first reported by Reuters and later confirmed by Gizmodo, Apple will let outside developers use the face data collected by the iPhone X, provided they ask permission from the user and agree not to use the data for authentication, advertising or marketing purposes.

Privacy advocates have been concerned about access to face data. It was even one of the main worries included in Sen. Al Franken's open letter to Apple CEO Tim Cook.

They argue that facial recognition software, and the data from it, can be invasive, misleading and potentially even used for surveillance purposes.

Apple's newest smartphone may cost you extra depending on where you buy it, how you care for it and how you unlock it.

But the situation isn't as worrisome as some may think. The data developers can access isn't actually powerful enough to unlock phones.

That's because it comes from Apple's augmented reality tools — not Face ID. If you've ever used Snapchat's selfie filters, you should already be familiar with the — pretty harmless — technology.