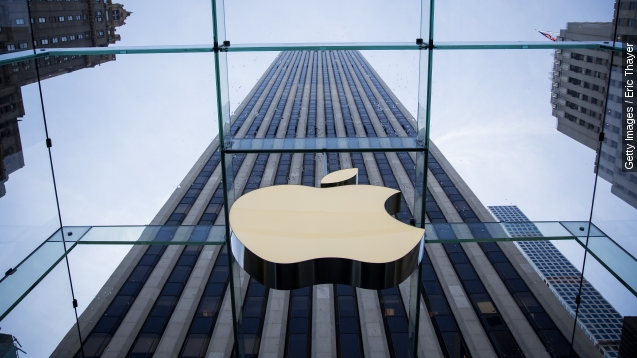 Apple and media companies can't seem to come to an agreement on how much live tv is worth.

If you were really excited to toss out that old cable box for Apple's upcoming live TV service, go ahead and pump your brakes. (Video via Apple)

CBS CEO Les Moonves announced Apple suspended the plan because it couldn't come to an agreement with media companies on compensation. Apparently the companies wanted more money for their programming, which would in turn impact Apple's ability to keep its costs low. (Video via CBS)

Originally, Apple's service was supposed to cost in the neighborhood of $30-$40 for about a dozen of your favorite channels. A move like this would change the TV industry forever, kind of like how it changed the music industry with a little thing called iTunes. With that tidbit in mind, it makes sense media companies want to make sure they still have a job if, and when, the two sides come to an agreement.

The move seems to prove its becoming clearer that television apps and the devices that carry them are here to stay. Devices like Roku, Amazon's Fire Stick and of course the Apple TV, give users the ability to choose what they want –– something companies like Showtime and HBO have taken advantage of. (Video via TechSmartt)

So now it's a race for these companies to pull ahead of the pack by offering more a la carte options. Amazon just announced Prime users will be able to purchase Showtime, Starz and other subscriptions for a discounted price. But none of these companies can boast any live programming ... yet. (Video via Amazon)

No word on when or if Apple will head back to the negotiating table to try and hammer out the live TV service, instead it will keep focusing on new content for the Apple TV. (Video via Apple)