Apple's Earnings Just Dropped For The First Time In 13 Years 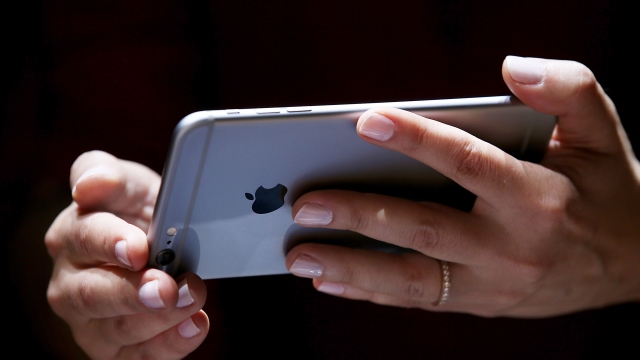 Is it just a small bump, or does Apple need to worry about the road ahead?

Apple just had its earnings fall for the first time in 13 years –– and you can be sure every investor is hearing about it.

CEO Tim Cook dismissed any panic, telling the Wall Street Journal, "It's a tough bar to hurdle, but it doesn't change the future. The future is very bright."

You could argue Apple is a casualty of its own success. A 13-year run is hard to reach, let alone maintain.

But there may be more dark clouds on the horizon than Cook is letting on. Apple has arguably relied on the iPhone to keep profits rising.

The iPhone's sales had never once declined until this last quarter, when they dropped by just over 16 percent compared to a year earlier.

But that decline doesn't include sales of Apple's iPhone SE, which debuted just a few days after the second quarter ended.

Recently, almost a third of Apple's sales have come from China.

And in the U.S., the smartphone market is saturated. As of last year, almost 70 percent of Americans owned a smartphone.

This video includes clips from Apple, Sky News, Huawei and Google, and images from Getty Images.