Looks Like Apple Closed Its Wage Gap For Women And Minorities 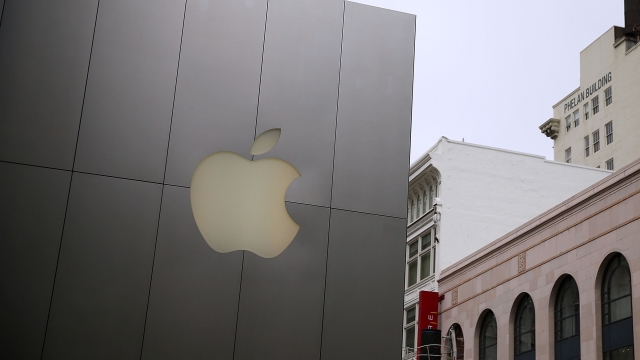 In February, CEO Tim Cook said women at Apple made 99.6 cents to every dollar a man made.

Tech giant Apple claims it's closed the company's wage gap for women and minorities in the U.S.

The company's annual inclusion and diversity report shows a step in the right direction from previous years. In February, Apple CEO Tim Cook said women made 99.6 cents to every dollar men made, according to The New York Times.

SEE MORE: Apple Is Swapping Out The Gun Emoji For A Friendly Squirt Gun

The company is also making strides to diversify its workforce. As it stands, Apple's labor pool is 56 percent white.

Apple began releasing its diversity numbers in 2014. At the time, men made up 70 percent of the global workforce. Now, they make up 68 percent.

And it's not the only tech company under scrutiny. Facebook, Microsoft and several others felt pressure from investment firm Arjuna Capital in 2014 to release wage numbers, according to The Wall Street Journal.

Apple says its goal is to be a "reflection of the world around us." The company says it believes the new numbers show its commitment to inclusion and diversity.

This video includes clips from Apple, Facebook and Microsoft and images from Getty Images.