Apple Services Go Down During Big Moment For Apple Music 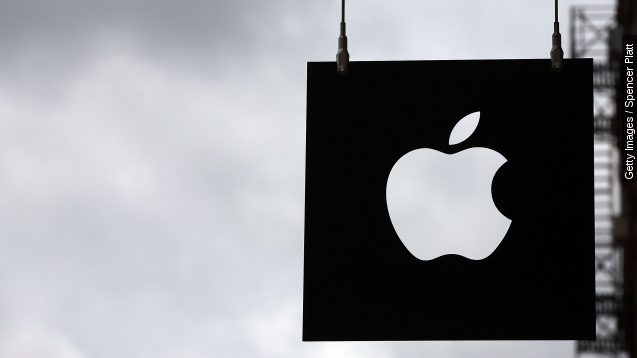 Some of Apple's biggest services went down Tuesday, just as the company was trying to generate some buzz for Apple Music.

Well, a lot of folks at Apple are probably having a seriously bad day after many of the company's biggest services went down for several hours.

According to Apple's support page, the App Store, Apple Music, Apple TV, iTunes and the iBooks store all experienced problems in the morning and early afternoon.

Apple is still investigating what caused the crash, but there is a lot of speculation that it was due to a high volume of traffic.

MTV was planning on announcing the nominees for this year's Video Music Awards on Apple's Beats 1 radio. So it's possible that the influx of traffic could have overwhelmed the system.

The VMA announcement was likely intended to put Apple's brand-new music streaming service in the spotlight but this probably wasn't the kind of attention Apple had in mind.