Apple To Pay Up To $500M As Part Of Throttling Settlement 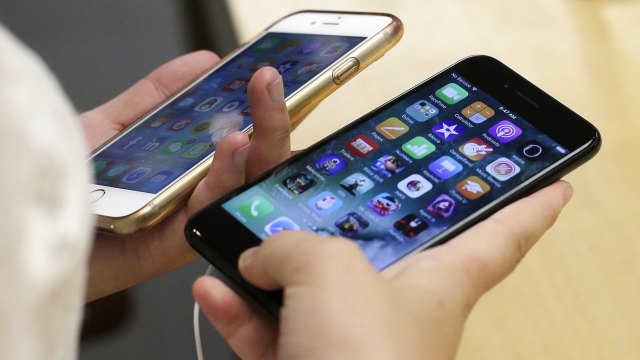 According to court documents, Apple agreed to settle to avoid litigation and court costs. Apple would pay U.S. customers as much as $25 per iPhone.

Apple says it will pay customers up to $500 million following accusations that the company was throttling, or slowing down, older iPhone models. Some iPhone owners could get as much as $25 each.

According to court documents, Apple agreed to settle to avoid litigation and court costs. Apple would pay U.S. customers at least $310 million. If claims exceed $500 million, customers could receive less than the $25. The deal covers eligible iPhone 6 and iPhone 7 models.

Over the last couple of years, Apple has been accused of purposely throttling its phones to push customers to buy newer models. Customers would complain of performance issues after installing software updates.

In 2017, Apple said it had slowed down older phones to prevent unexpected shutdowns due to degrading batteries. Apple, however, did not disclose that to customers. The company offered discounted battery replacements throughout 2018 as way to settle with iPhone owners.

Soon after, Apple released a "performance management feature" on iPhones that allows users to choose whether or not they want their systems to slow down in order to keep pace with updates.

Apple has denied ever reducing performance in older models to sell more phones. In a statement, the company said, "We have never — and would never — do anything to intentionally shorten the life of any Apple product, or degrade the user experience to drive customer upgrades."