The Arctic Is Hiding Something That Could Heat Up Earth 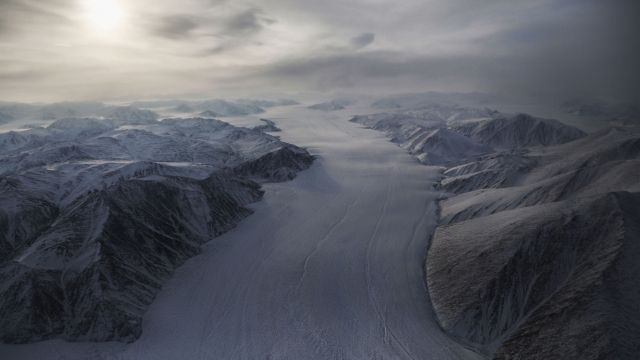 A team of researchers found "hot spots" of nitrous oxide in permafrost in Finland.

The largest natural source of greenhouse gas is in tropical forests — but a team of researchers might have found a close second.

When the ground is frozen, nitrous oxide isn't really a problem because the gas isn't active. But now the Arctic is thawing more rapidly, the team fears those "hot spots" are inching dangerously close to release.

That's already happening there with carbon and methane — two other greenhouse gases.

The study does have limitations because it was based in a lab, but the results could add to concerns about how fast the Arctic is thawing.