Are Google And Ford Teaming Up For Self-Driving Cars, Tech? 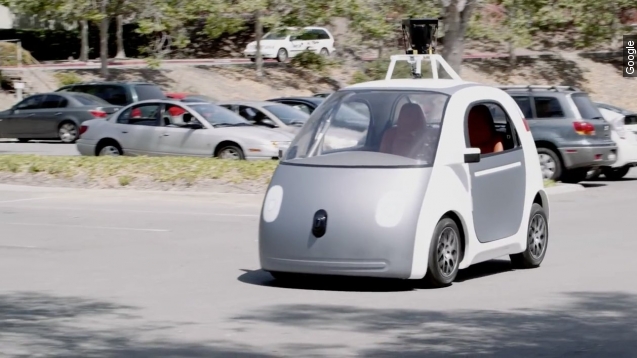 Ford will reportedly announce a nonexclusive partnership with Google in January.

According to a Yahoo report, Ford plans to announce a legally separate partnership with Google in January. (Video via Google)

Ford only announced roughly a week ago it would start testing its self-driving Fusions in California. But with Google, it'd gain over a million miles of testing experience. (Video via Ford Motor Co.)

And Google would benefit from Ford's more established infrastructure to build the cars.

If the partnership is announced, it'll be interesting to see if Ford pushes for autonomous car sales or if it works under Google's goal of creating a ride-sharing service to compete with Uber. (Video via Uber)

The supposed venture is nonexclusive, and Google has tested its self-driving tech with other companies, especially Toyota. (Video via Google)

The Ford-Google relationship could become particularly strong, though. The CEO of Google's self-driving car division worked at Ford for over a decade.