Are Russian Oligarchs Turning On Putin? 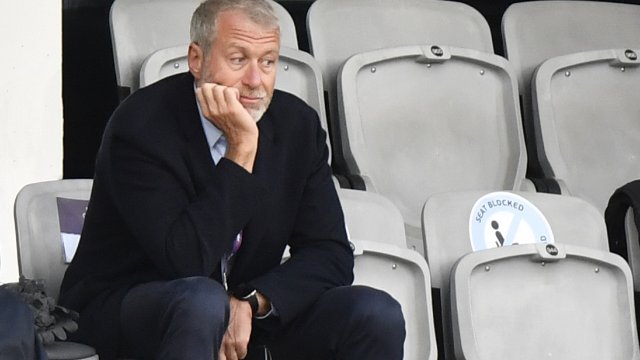 Russia’s billionaire-elites are on notice.

What exactly is an ‘oligarch’? The dictionary says: “especially in Russia, a very rich business leader with a great deal of political influence.” But who are they and how did they get so rich? For that we go back to the fall of the Soviet Union.

As long as they stayed loyal to Vladimir Putin, the oligarchs lived lives of the rich and infamous. A world of yachts, private schools and private jets, and sports teams.

But Putin’s Ukraine invasion threatens that lifestyle. A twitter account is now tracking their private jets. Dozens of oligarchs face sanctions, frozen assets, travel restrictions, and being called out by the U.S. president

Under pressure, the oligarch’s loyalty to Putin is showing cracks. Roman Abramovich is reportedly helping negotiate peace and trying to sell England’s Chelsea soccer team before he’s sanctioned. Once Russia’s richest man, Oleg Deripaska tweeted “peace is the priority. Negotiations must start ASAP.” And the founder of Russia’s largest private bank, Mikhail Fridman, has reportedly called for the “bloodshed to end."

It’s unclear whether Putin’s super-rich allies can pressure him into standing down. Many are staying silent, aware that crossing Putin carries a dangerous risk.