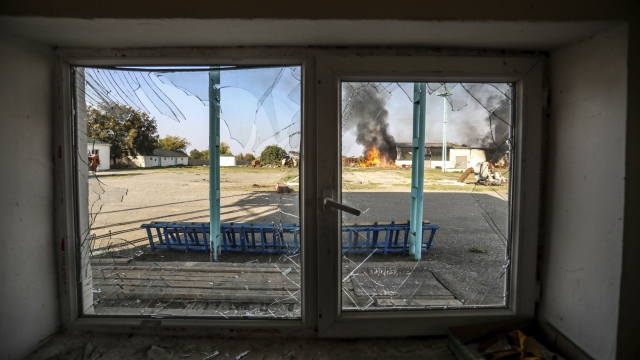 A new ceasefire agreement begins today between Armenia and Azerbaijan.

Leaders are expected to meet with the Armenian and Azerbaijani foreign ministers in Geneva on Thursday to begin peace talks.

The conflict is over a disputed region. Hundreds of troops have died over the last few weeks.