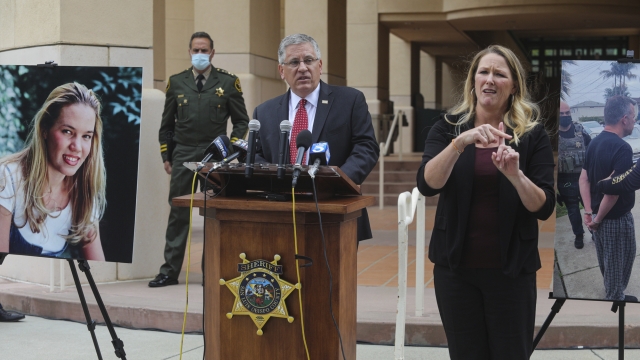 Paul Flores was arrested in connection to her disappearance.

Nearly 25 years later an arrest has been made in connection to the disappearance of a California college student.

Kristin Smart was last seen with Paul Flores leaving a party in May of 1996.

Officials have been suspicious of Flores since that night but haven't had enough evidence to charge him until now.

Flores' father, Ruben Flores, was also arrested as an accessory to the crime.

Smart's body has not been recovered.