A Computer Rebuilt 'Super Mario' From Video Of Someone Playing It 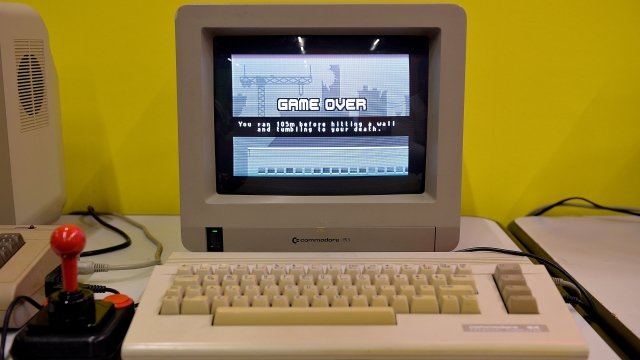 A neural network was able to reverse-engineer and reconstruct the rules of some simple 2-D platformers just from watching game footage.

Artificial intelligence is no longer satisfied with speed-running "Super Mario Bros." — it's learning how to build the game now, too.

Researchers at Georgia Tech wanted to see if a neural network could reconstruct a video game engine just by watching it being played. They gave the network a catalog of game graphics, some basic rules and about two minutes of footage.

From that, the network was able to break down the footage and use that info to build a system that could more or less emulate the properties of the original game.

Mario has appeared in more than 200 games over the last 30 years.

Games have long been used to train artificial intelligence to accomplish new feats: It's easier for an AI to grasp the artificial rules of a game than the complex rules of the real world, after all.

But the tech might one day transcend the gaming world. One of the researchers told The Verge: "A future version of this could [analyze] limited domains of reality."