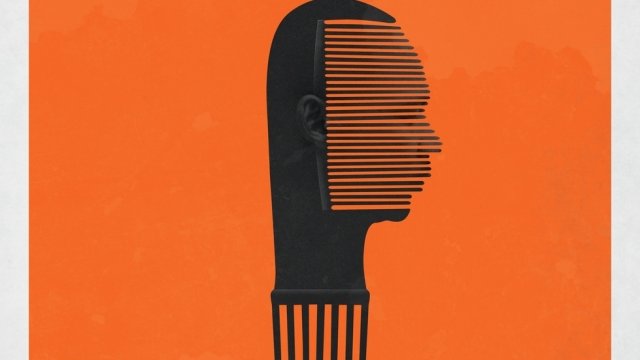 Fred Martins is Nigerian. He often uses social issues and his African identity in his art.

For his "Orange, Black and Freedom" project, Martins made six "Afro comb" portraits. Each was digitally created and all together took him about a month to make. He's planning to create more.

The activists Martins portrayed spoke out against injustice and were jailed for their causes.

So why Afro combs? The combs, also called picks, have been symbolic for Africans and African-Americans throughout history.

Martins says it's an homage to ancient African history, as the picks are said to originate from Egypt.

A pre-exhibit of the collection is in Orlando, Florida, until Dec. 31.

Next year, Martins says he plans to open an exhibit including life-size picks. He wants to show his work in the U.S., South Africa, Nigeria and Europe.