At Least 14 Dead, 27 Injured After Tour Bus Crash In Japan 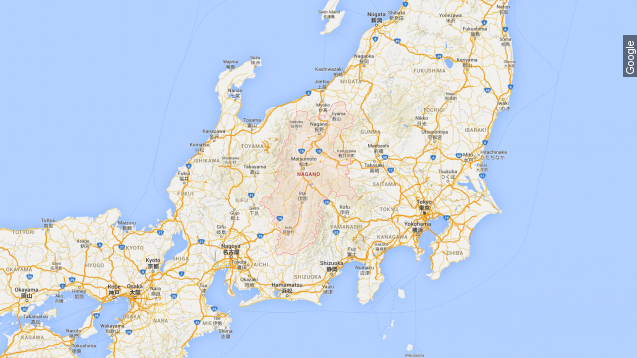 Most of the passengers on board were in their late teens and early 20s.

At least 14 people were killed when a bus carrying passengers to a popular ski resort in central Japan rolled off a mountain road early Friday.

NTV News reports most people on board were in their late teens and early 20s.

Government officials said the charter "fell of the road." About 40 people were on the bus including crew members. In addition to the 14 fatalities, 27 people were injured.