At Least 16 Dead After Military Plane Crashes In Mississippi 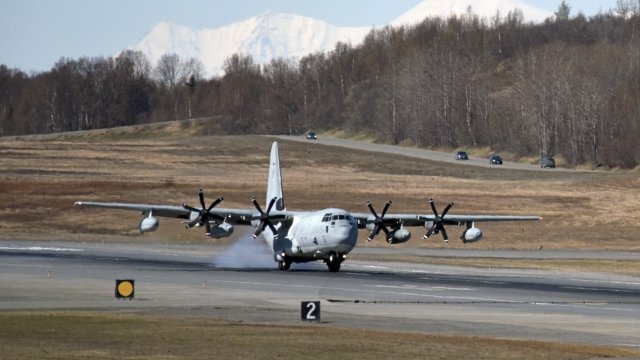 At least 16 people are dead after a military plane crashed in Mississippi Monday afternoon.

Please join Deborah and me in praying for those hurting after this tragedy. Our men and women in uniform risk themselves every day to secure our freedom.

The Marine Corps confirmed on Twitter that a "mishap" had occurred but did not release any more information.

It's unclear where the plane came from or where it was headed, and the cause of the crash is still under investigation.