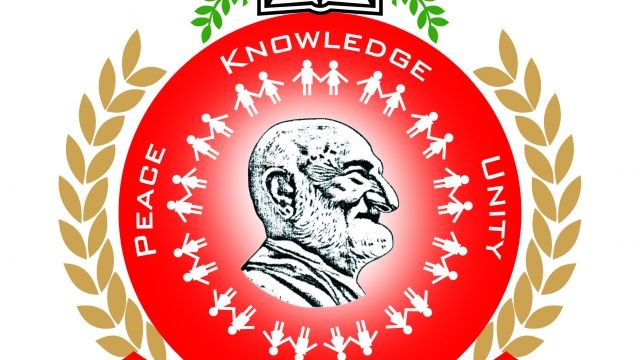 At least 20 people are dead and dozens wounded after an attack at Bacha Khan University in Pakistan Wednesday.

At least 20 people were killed at Bacha Khan University in Pakistan Wednesday,

including four suspected attackers. Although some local reports say up to 30 are dead.

Officials say dozens more were injured. The school was hosting a poetry event.

Some say the Pakistan Taliban claimed responsibility for the attack.

25 miles away, the Pakistan Taliban killed 145 people in a school attack last year.

Pakistan ranked fourth in 2015 among countries most affected by terrorism.