At Least 5 Acid Attacks Happened Within 90 Minutes In London 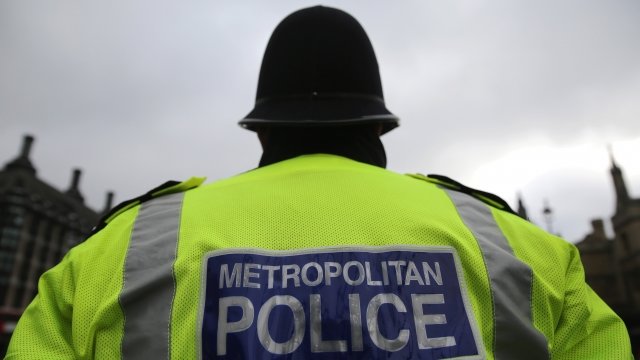 Authorities say the attacks involved a series of robberies, and they believe all five incidents are linked.

At least five people were attacked with acid in a series of robberies in London on Thursday night.

According to police, two men on a moped carried out the attacks across east London within a 90-minute period.

Authorities believe all five incidents are linked. As of Friday morning, one suspect had been arrested.

Acid attacks like these are on the rise in London. According to police statistics, the number of reported attacks involving corrosive liquids jumped from 261 in 2015 to 454 last year.

The U.K. is evacuating residents of several residential buildings after officials found cladding that had failed fire safety tests.

"Acid attacks are completely barbaric. We are concerned because the numbers appear to be going up. We will arrest people. We will enforce the law as we can," Dick said.

The spike in acid attacks has lawmakers and citizens alike calling for tighter restrictions on corrosive substances.

Parliament is scheduled to discuss the issue next week.