Atlanta Is Still Recovering From A Ransomware Attack 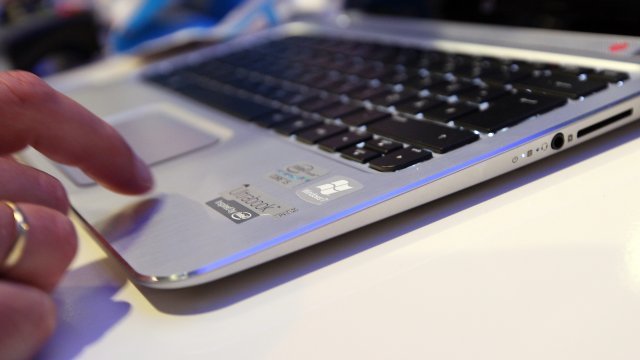 According to local media, the attack is still affecting several city departments, including Atlanta's Municipal Court.

A week after a ransomware attack crippled the city of Atlanta's computer systems, officials are still working to recover from it.

According to local media, the attack is still affecting several city departments, including Atlanta's Municipal Court and the Department of Watershed Management.

As CNN points out, residents can't pay their water bills or parking tickets online, police have to write out their reports by hand, and many court proceedings have been canceled until things are up and running again.

The city said Wednesday there's no evidence that customer or employee data was compromised during the cyberattack.

It's unclear exactly how long it'll take officials to fix the issues. A message on the city's website says "it would be inappropriate to speculate on when this matter will be fixed" but that they are "committed to resolution."