Attack Victim Donates Money That Was Donated To Her 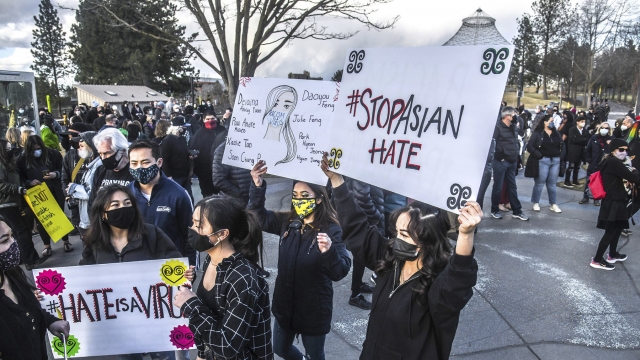 The 76-year-old woman was beaten by a 39-year-old man in San Francisco. The woman fought back.

A 76-year-old woman beaten by a 39-year-old man in San Francisco is donating money raised for her recovery.

The man walked up to the woman, who is from China, and punched her in the face. The woman fought back, beating him with a wooden board.

Police arrested the man and said he also attacked an 83-year-old Asian man just moments before.

A GoFundMe started for the woman raised nearly $1 million. Her family says she's donating the money to the Asian American Community to fight racism as attacks against them are on the rise across the country.