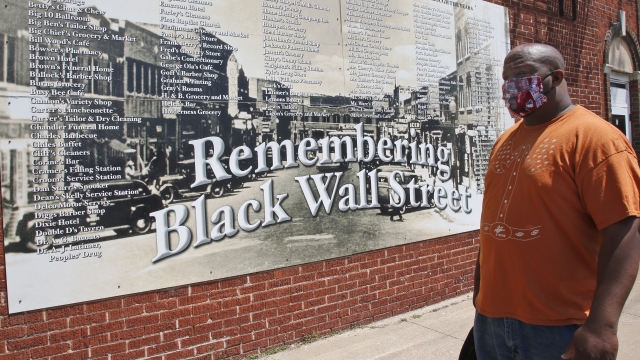 Attorneys for victims, survivors and their descendants filed the new suit this week.

The city of Tulsa, Oklahoma, is facing a lawsuit over the 1921 Tulsa Race Massacre.

Attorneys for victims, survivors and their descendants filed the new suit this week.

It asks city officials and other defendants to fix the damage done to the Black community of Greenwood during the violent tragedy.

The 100th anniversary of the massacre is next year.