2 Dead Amid String Of Package Explosions In Texas 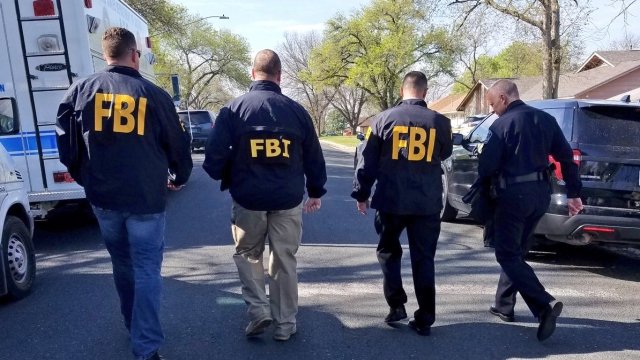 Police are warning residents to not open packages they aren't expecting after three boxes blew up at various homes.

Austin police say at least two people have died after several exploding packages showed up at people's homes in Texas. Police say the explosions are related.

"We are having innocent people getting hurt across this community," said Austin Police Chief Brian Manley. "It is important that we come together as a community and solve this."

In all three cases, two Monday and one on March 2, a package exploded at someone's home. Austin Police say moving or opening the packages could make them explode. None of the official mail carriers  — the USPS, UPS, FedEx or DHL — delivered the packages Monday, according to police. It's not clear how the package got to the victim's home on March 2.

One person died in the first explosion on March 2. The second explosion Monday morning killed a 17-year-old boy and injured another person, and the third explosion left a woman in critical condition.

Police say they're looking at whether or not the exploding packages might be a hate crime because all the victims are people of color. Police are telling people not to open packages they aren't expecting and to instead call 911.