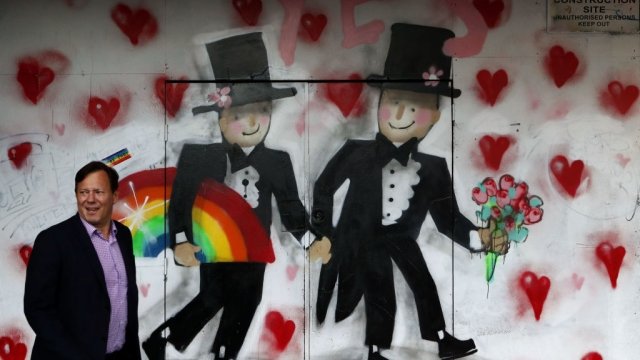 This makes Australia the 26th country to legalize same-sex marriage.

The bill set to become law passed fairly handily with just four Parliament members voting against it.  According to Pew Research Center, this makes Australia the 26th country to legalize same-sex marriage.

Thursday's milestone was widely expected. Voters there recently expressed overwhelming support for it in a voluntary postal survey last month.