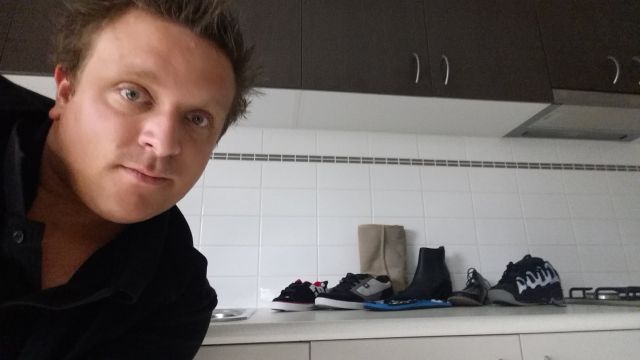 Jack Parker collects donated shoes and ships them to fellow amputees who need just one. Parker lost his right leg because of a genetic disorder.

A 26-year-old Australian man is sending single shoes to amputees.

Jack Parker collects donated shoes and ships them to fellow amputees who need just one.

Parker lost his right leg in 2008 because of a genetic disorder called neurofibromatosis.

After he got tired of throwing away right shoes, he started the Swap Shoes With Amputees Facebook page.

"Pretty much I was thinking 'How can I help?' It gets really hard to buy two shoes and you can only use one so you chuck the other one out," Parker told ABC Australia.

People all over Australia have contacted him. And international interest is growing.

The shoes are free, as long as you can cover shipping. But he's trying to figure out a way to make it entirely cost-free.