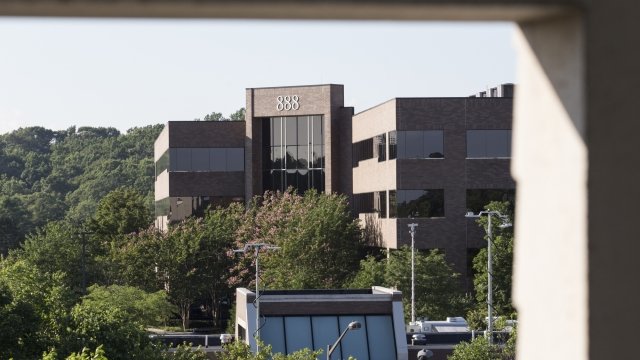 Officials have charged the suspect in the deadly shooting at a Maryland newsroom with five counts of first-degree murder.

Officials have charged the suspect in the deadly shooting at a Maryland newsroom with five counts of first-degree murder.

As of early Friday morning, authorities in Annapolis had not released the suspect's name. But court documents list the suspect as Jarrod Warren Ramos.

He's suspected of fatally shooting five people — all of whom were employees of the Capital Gazette newspaper — on Thursday. Police described the shooting as a "targeted attack."

Multiple outlets report the suspect sued the newspaper, its publisher and one of its journalists for defamation in 2012 over an article that detailed accusations by a woman who claimed the suspect harassed her. He had pleaded guilty to criminal harassment days before the article was published in 2011. A judge eventually dismissed his defamation lawsuit. The journalist the suspect sued no longer works at the Capital Gazette.