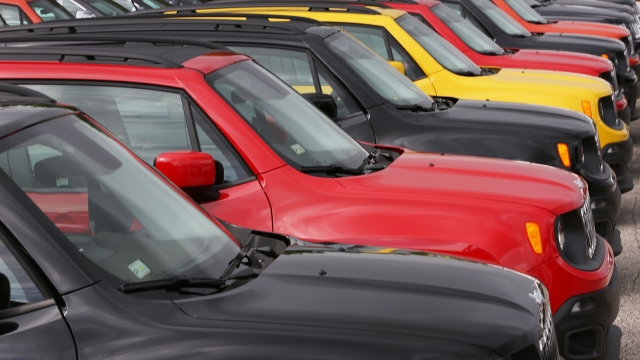 If the two companies were to merge, they would reportedly create the world's third-largest automaker.

As Reuters points out, each automaker has something the other needs: Renault hasn't broken into the U.S. market, but it's been focusing heavily on electric cars. On the other hand, Fiat Chrysler is seen as lagging behind in terms of fuel efficiency, but its RAM trucks and Jeep brands are popular in North America.

Multiple outlets report the merger would result in the world's third-largest automaker, with roughly 8.7 million vehicles sold annually. And Fiat Chrysler said no plants would have to close if the two businesses came together.

Renault's board of directors said in a statement Monday that it will consider the proposal. But it didn't give a timeline for when it will decide whether to pursue the merger.