Avocados Are So Healthy, Even The Seed Husks Might Have Medical Uses 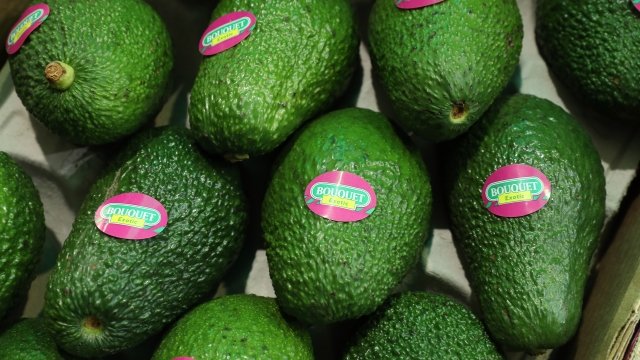 Scientists who study avocados usually focus on the fruit's flesh, but a team of researchers found surprising benefits in a part that's usually tossed.

Americans consume about 1.9 billion pounds of avocados a year, which has driven the humble "alligator pear" from a rare delicacy to the most pinned food on Pinterest.

Scientists researching the fruit usually focus on its flesh, but in a first-of-its-kind study, a team decided instead to focus on a part that's usually thrown out.

Researchers ground 300 dried avocado seed husks into powder and then extracted the oil and wax.

If The US Leaves NAFTA, That Could Cost Avocado-Lovers

In 2016, the U.S. imported about $23 billion in agricultural products from Mexico, duty-free.

Chemical analysis showed the oil had more than 100 compounds, some of which might slow the growth of tumor cells and reduce fat buildup that clogs arteries. The chemicals in avocado husk wax were similar to those used to make flexible plastics for medical devices and cosmetics.

Now that they've discovered some more of the avocado's building blocks, the researchers say they want to figure out if they can use those parts to create new medications.