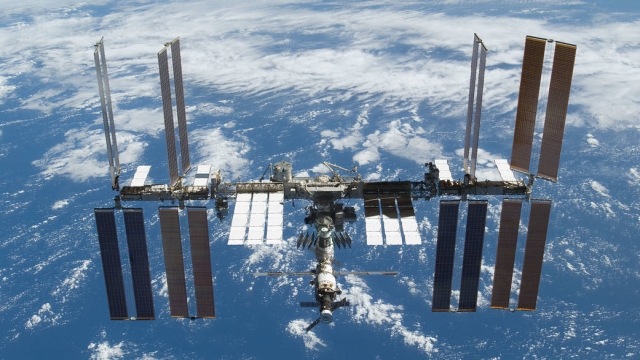 Axiom Space, a Houston-based company founded by a former NASA program manager, will take passengers on a 10-day space trip.

If you've ever wanted to travel to space, a private space company is giving you the chance. It will only cost you $55 million.

On Thursday, Axiom Space, a Houston-based company founded by a former NASA program manager, released details about the first fully private space mission. Each expedition takes three astronauts on a 10-day trip and lets them spend at least eight days at the International Space Station. They'll be accompanied by a commander trained by Axiom. The price reportedly includes a 15-week training and any life and medical support that may be needed in space.

The company will partner with SpaceX for the missions; passengers will fly on the company's Crew Dragon craft. In the past, SpaceX has transported cargo to the International Space Station for NASA.

Axiom CEO Michael Suffredini says this trip is the future of space exploration and the "march toward universal and routine access to space."

The mission is set to launch in the second half of 2021.

Contains footage from The Associated Press.