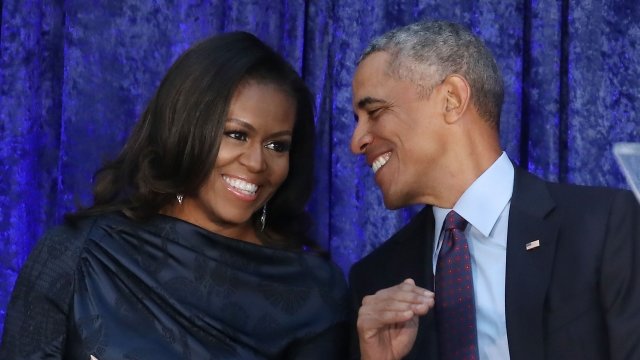 Content produced by the former president and first lady could be released as soon as 2019.

Netflix and the Obamas just teamed up a multiyear production deal. The partnership is unprecedented for a former president.

A statement from the company said former President Barack Obama and former first lady Michelle Obama "are among the world's most respected and highly-recognized public figures" and that it's "incredibly proud" to work with them.

Shortly after the announcement, some conservatives on Twitter threatened to cancel their subscriptions.

But Barack Obama reportedly told associates he doesn't plan to use the platform to discuss partisan issues.

A source close to the deal says Obama-produced content could appear on Netflix as early at 2019.