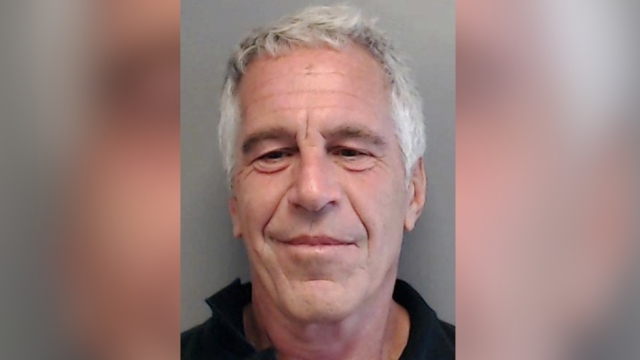 "I was appalled — and indeed the whole department was — and frankly angry to learn of the MCC's failure to adequately secure this prisoner," Barr said.

Attorney General William Barr says there were "serious irregularities" at the federal jail where Jeffrey Epstein died over the weekend.

At a conference for police officers in New Orleans on Monday, Barr said the Department of Justice is learning about those "deeply concerning" irregularities at the Manhattan Correctional Center. He promised investigators will get to the bottom of what happened and that the DOJ will "hold people accountable for this failure."

"Any co-conspirators should not rest easy. The victims deserve justice, and they will get it," Barr said.

According to ABC News, emergency responders received a cardiac arrest call at the jail around 6:40 a.m. local time on Saturday. Just two weeks before, Epstein was found semi-conscious in his cell and placed on suicide watch. But he reportedly was not on suicide watch at the time of his death.

On Friday, a federal appeals court in New York unsealed hundreds of pages of documents related to Epstein's decade-old case in Florida. In 2008, Epstein pleaded guilty to prostitution charges. The documents mention many of his high-profile associates.

Epstein was arrested again in July on allegations he'd sexually abused dozens of underage girls. He was being held without bail on conspiracy and sex trafficking charges. He pleaded not guilty.

Last month, Epstein's lawyer said his client was willing to pay up to $100 million in bail to live under house arrest pending trial. He was denied bail and had been in jail since. Epstein could have faced up to 45 years in prison if he were found guilty.