Bayer Acquisition Of Monsanto Gets The OK From The DOJ 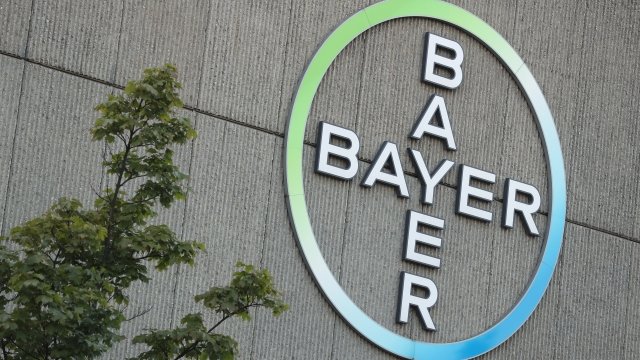 Sources told The Wall Street Journal the agency decided to allow the massive deal after the companies agreed to sell more assets.

Bayer reportedly has the OK from the Justice Department to acquire Monsanto.

Sources told The Wall Street Journal the agency decided to allow the massive deal after the companies agreed to sell more assets. The agreement is valued at more than $60 billion.

The decision clears a big hurdle for the acquisition, which had been in limbo because of the Justice Department's concerns that it could hurt competition.

If and when the deal officially goes through, it will create a company that controls more than a quarter of the world's seeds and pesticides market.