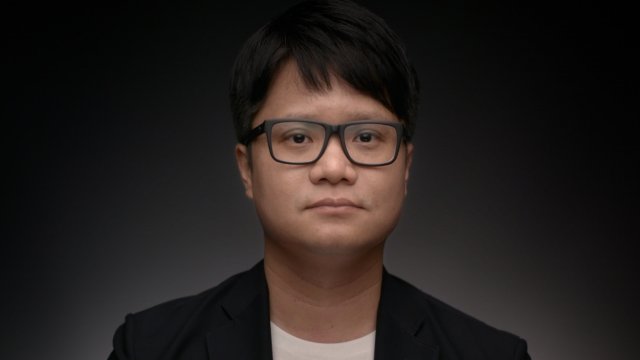 Together with The Marshall Project, we bring you "We Are Witnesses: Becoming An American." Here, Youngmin Lo shares sacrifices made for his education.

In partnership with The Marshall Project, we bring you personal accounts of the immigration system in America. In this video, Youngmin Lo, a South Korean immigrant who entered the U.S. on a student visa, details his parents' cultural belief that despite hardship, they should forgo basic living standards to support their children's goals.

To see more stories like this, check out the links below:

Jose Molina — A husband and father who was brought to the U.S. as a child fears deportation over a crime he committed almost two decades ago.

Alina Diaz — Crossing the border is dangerous, and Diaz was pregnant when she emigrated from Colombia in search of a better life.

David Ward — A retired Border Patrol agent explains what it's like to work on the border and why he thinks the job is vital to Americans' safety.

Alena Sandimirova — A lesbian Russian national comes to America to escape discrimination and persecution. She speaks about the people who helped her on her quest for U.S. citizenship.

Lee Wang — An immigration lawyer explains why she thinks actions taken by previous presidential administrations laid the groundwork for an increase in deportations today.

John Sandweg — The former acting director of ICE explains why his views on immigration changed after he joined the department and began drafting new deportation guidelines.

Teofilo Chavez — A Honduran-born teenager tells his story of crossing the border into Texas as a child and finding refuge and success in soccer.

Zaid Nagi — A Yemeni immigrant working in New York City reflects on how his life changed in the wake of 9/11.

Judge Paul Schmidt — A retired immigration judge reflects on his career and shares why he thinks immigrants are the fabric of the country.

Villacis-Guerrero family — A family of immigrants is torn apart by deportation. Twin daughters are left behind in the United States, fighting for their father's return while their mother's fate is pending.